Continuity is a new feature in iOS 8 and OS X Yosemite that allows users to easily move between  their iOS device and Apple computer. With this feature you can receive and answer phone calls and SMS messages directly from your computer, as well as start typing an email on your iPad using the mail app and instantly continue from your computer. Awesome, right?

However, not all devices are compatible with this feature. You’ll need a device with iOS 8 and a computer with OS X Yosemite installed on it. Users with older hardware  will be out of luck, as this feature can only be used on more recent hardware.

Continuity is compatible with these Mac Models:

And these iOS devices: 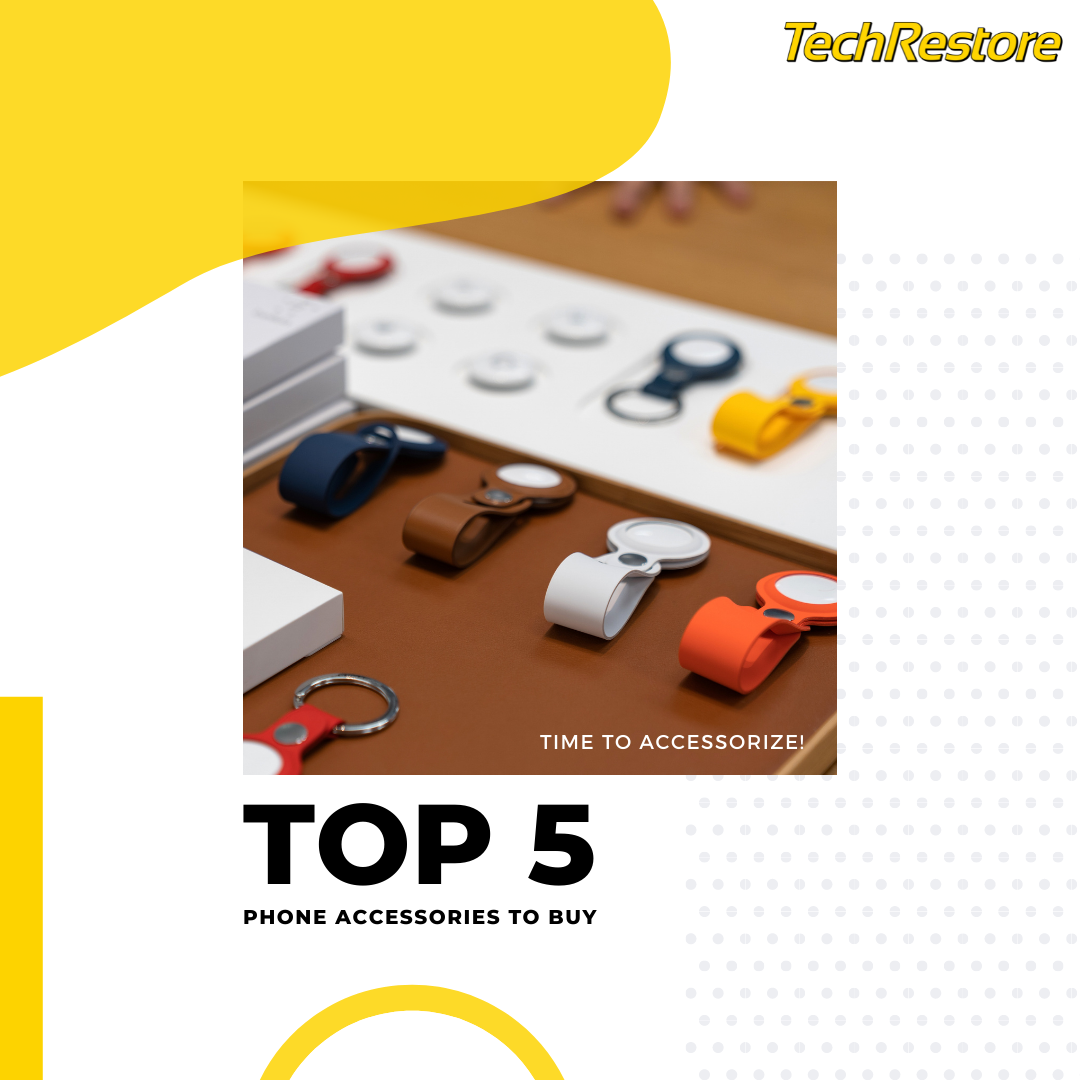 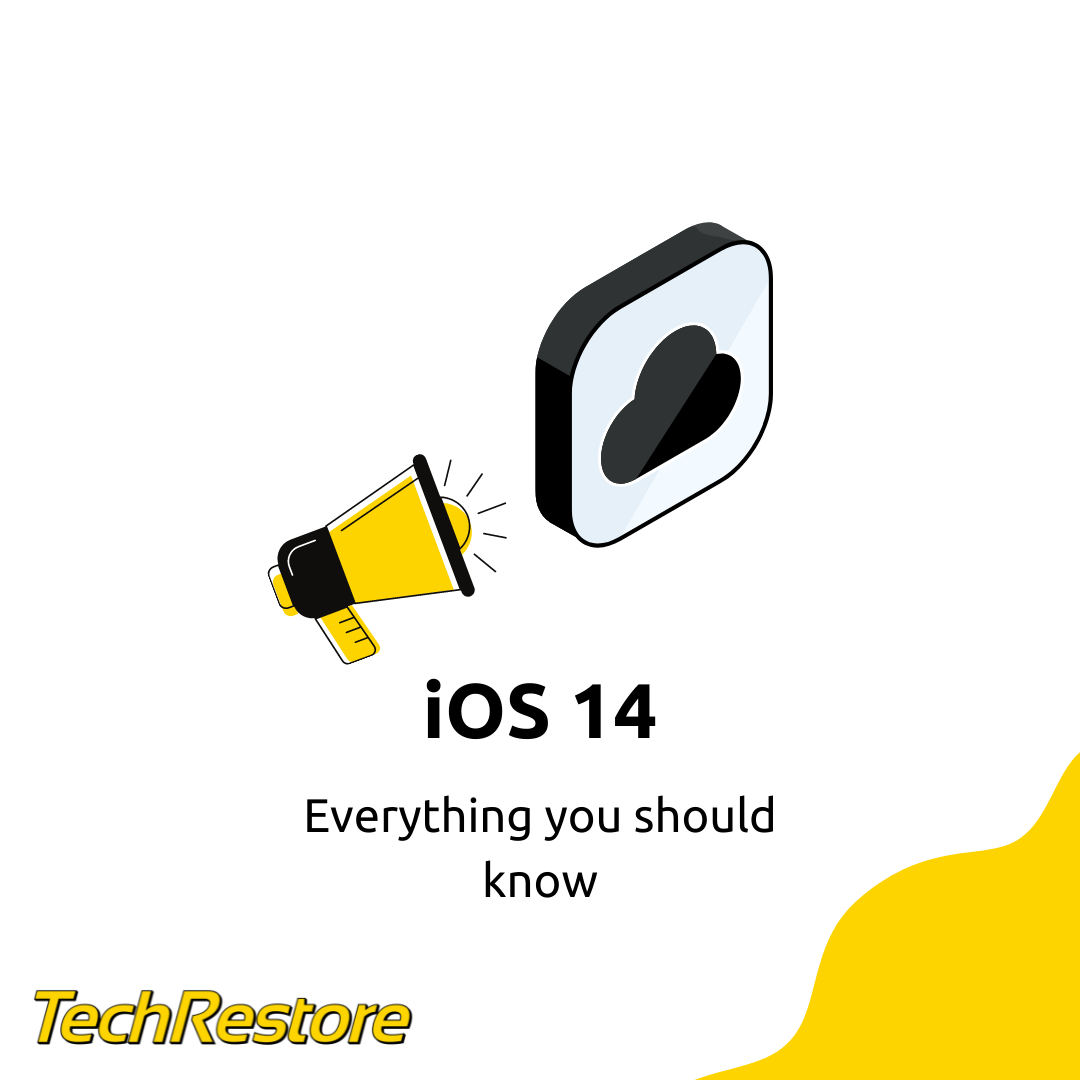 Everything You Should Know About the Latest iOS Update