16GB of storage for a device just doesn’t seem like enough any more. A  new survey taken by the developers of the camera app IceCream polled users about their storage usage. 91% of people questioned admitted to using a device with 16GB or less of storage capacity, and 22% of the entire group claimed that they ran out of space at least once per week. 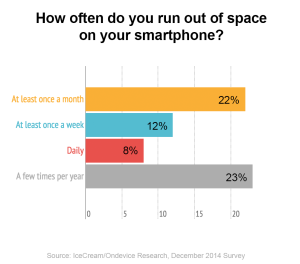 That 16GB of storage isn’t entirely usable either. My 16GB iPad 2 shows that it actually has a capacity of 12.8GB when I connect it to iTunes. That’s 3GB that I can’t use that is reserved for the OS.

Macworld published an article where they crunched some numbers to figure out how much storage each  Apple device actually has and how much of each type of data that amounts to.

From these numbers 16GB may seem like a lot. On my 16GB iPad I have about 400 songs, 15 downloaded apps, and a few episodes of Game of Thrones but only about 3GB of free space. It would be even less if I didn’t use my Mac and Dropbox to store all my photos.

I feel that buying a 16GB device won’t be viable for much longer as the need for more storage grows with the average user. We’ll probably see this storage option phased out, just as 8GB devices were (Apple hasn’t had an 8GB storage option since its iPhone 5C). 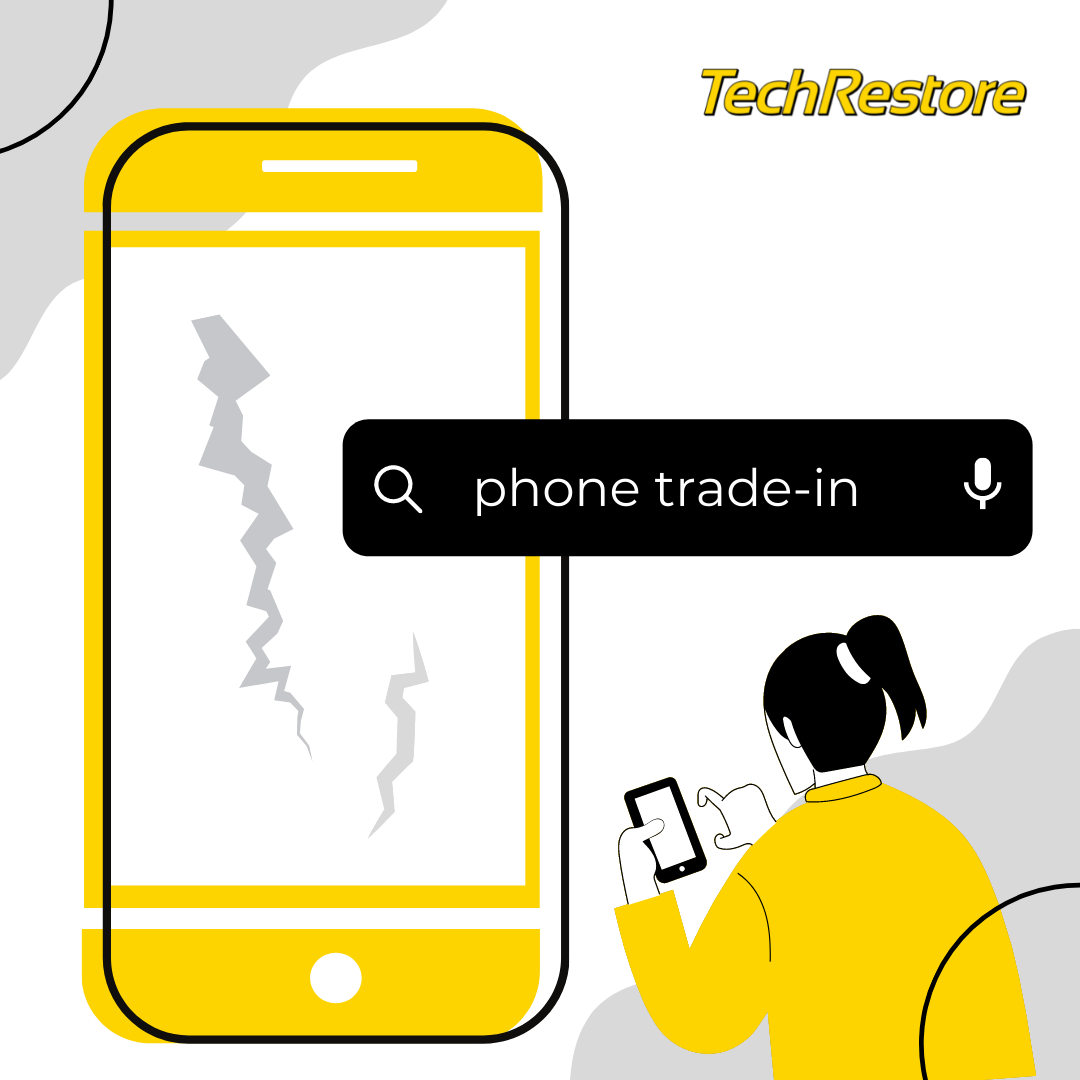 Trading in Your Phone: How to Do it Right the First Time 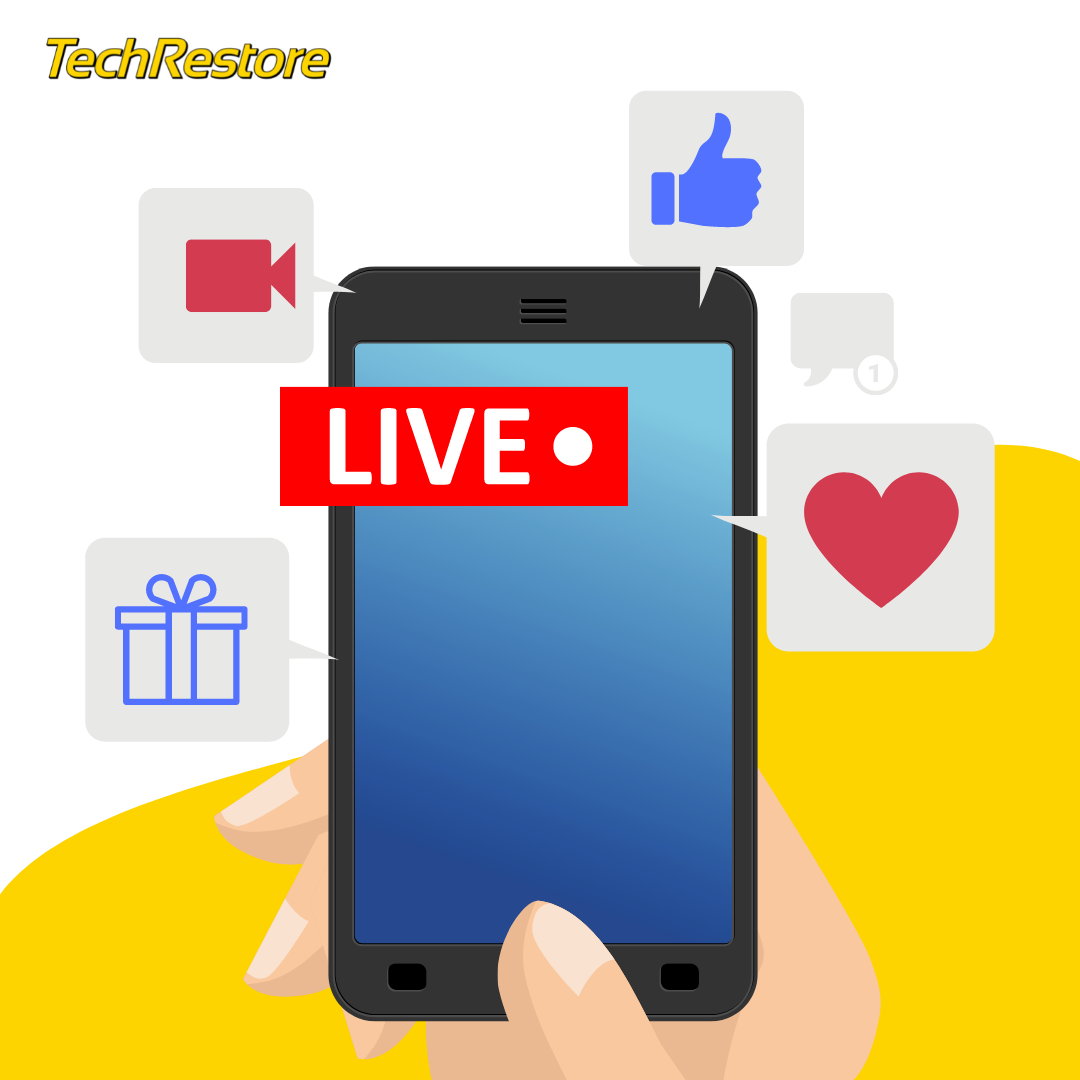 Which Phones Offer the Best Resolution for Live Streaming? 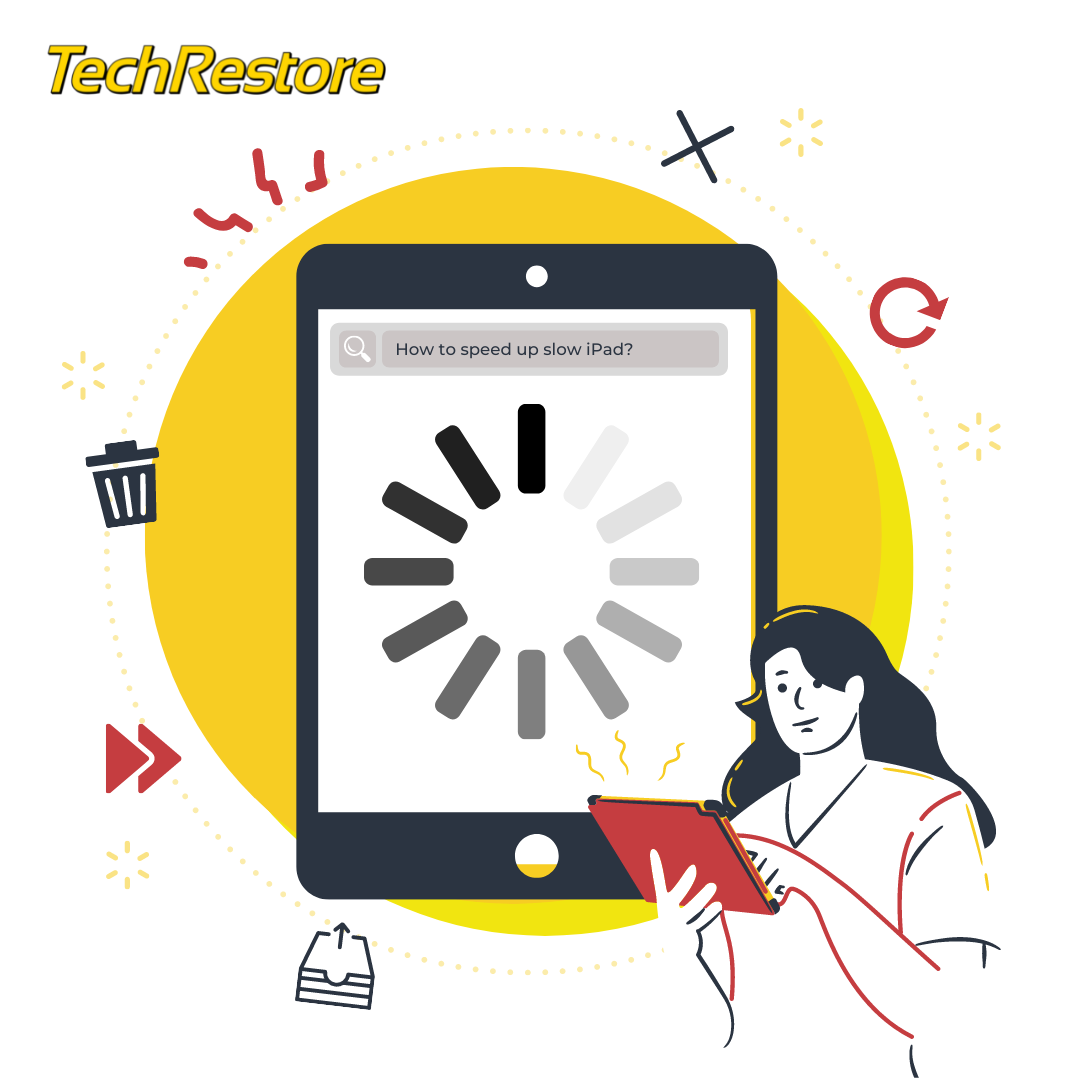