The iPad Air 2, released in October of last year, boast being better in every way than its predecessor. It has more ram (2 gigabytes), a faster A8X processor, and an improved retina display. All the while being eighteen percent thinner than the original iPad Air.

We take a look inside of one as  we break it down to figure out out how to repair it.

For the most part the iPad Air and iPad Air 2 are configured in the same way. The two main differences being the the LCD/glass portion and the home button. You can see the difference in the two screens in the pictures above. In the picture to the left we have an iPad Air 2 screen. The digitizer (touch screen glass) and the LCD (displays images) are fused together, this is partly what allows this model to be 6.1mm thin as opposed to the older models 7.5mm thickness. The picture to the right displays a first generation iPad Air digitizer and LCD separately.

Another big design change in this model of iPad is the Touch ID sensor in the home button. Touch ID is Apple’s shot at bringing more security to their devices. This technology is implemented in many of the device’s functions such as unlocking the iPad and access to online, App Store purchases, and in-store credit card purchases (Apple Pay). Due to each home button being designed to function with one specific device for security purposes, a problem arises if this part is ever damaged. This means that even if the broken part were replaced the Touch ID features would never function as normal again, this just adds another degree of difficulty when repairing this product.

While the new design allows the iPad to be thinner and lighter, it also makes the repair a bit more difficult. If you were to replace the glass on an iPad Air 2 you would need to replace the entire display (which is expensive) or remove the glass that’s fused to the LCD (which is very labor intensive). Our technicians are working diligently to perfect the process so that we can add iPad Air 2 services to our repair offerings. 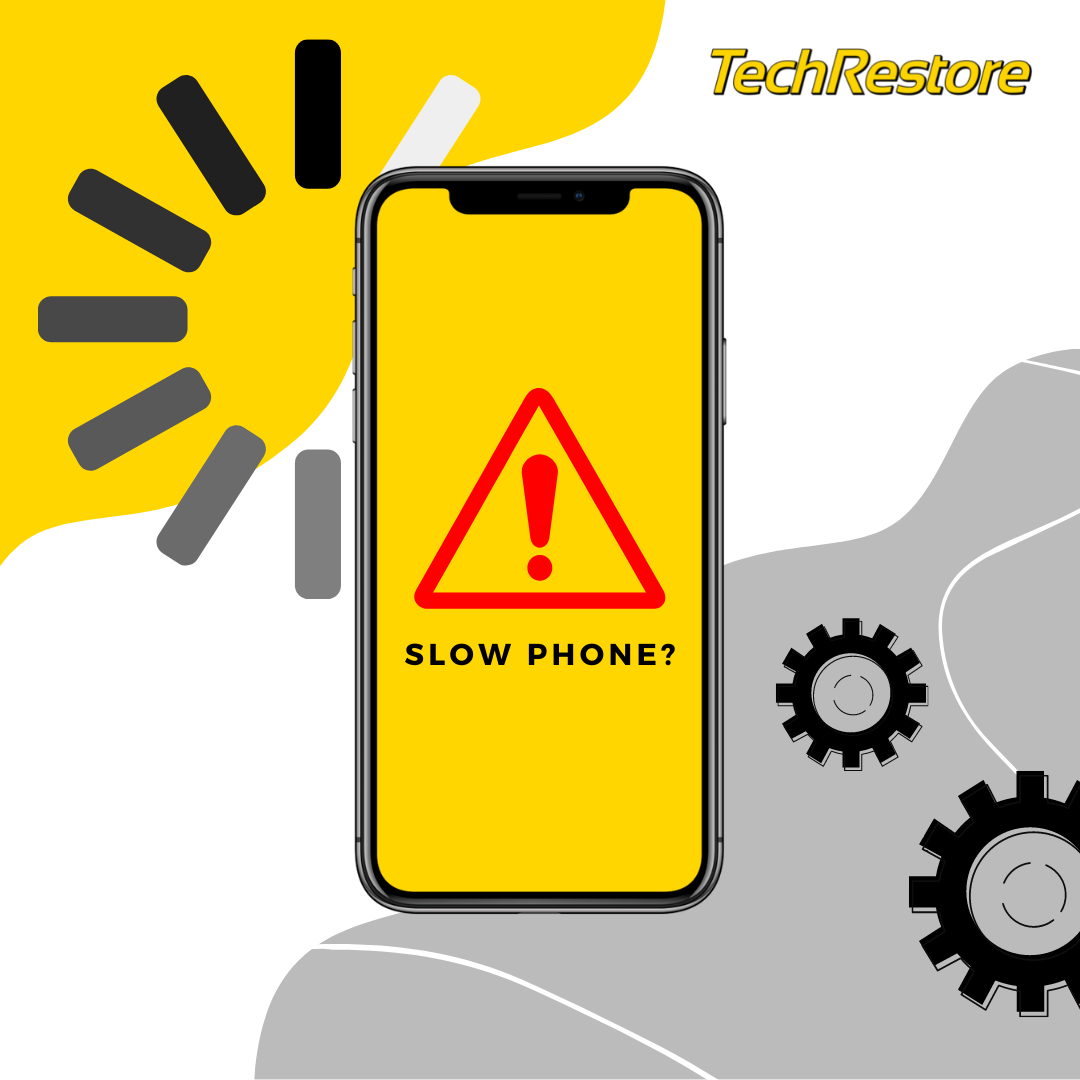 5 Tips on Making Your Phone Faster 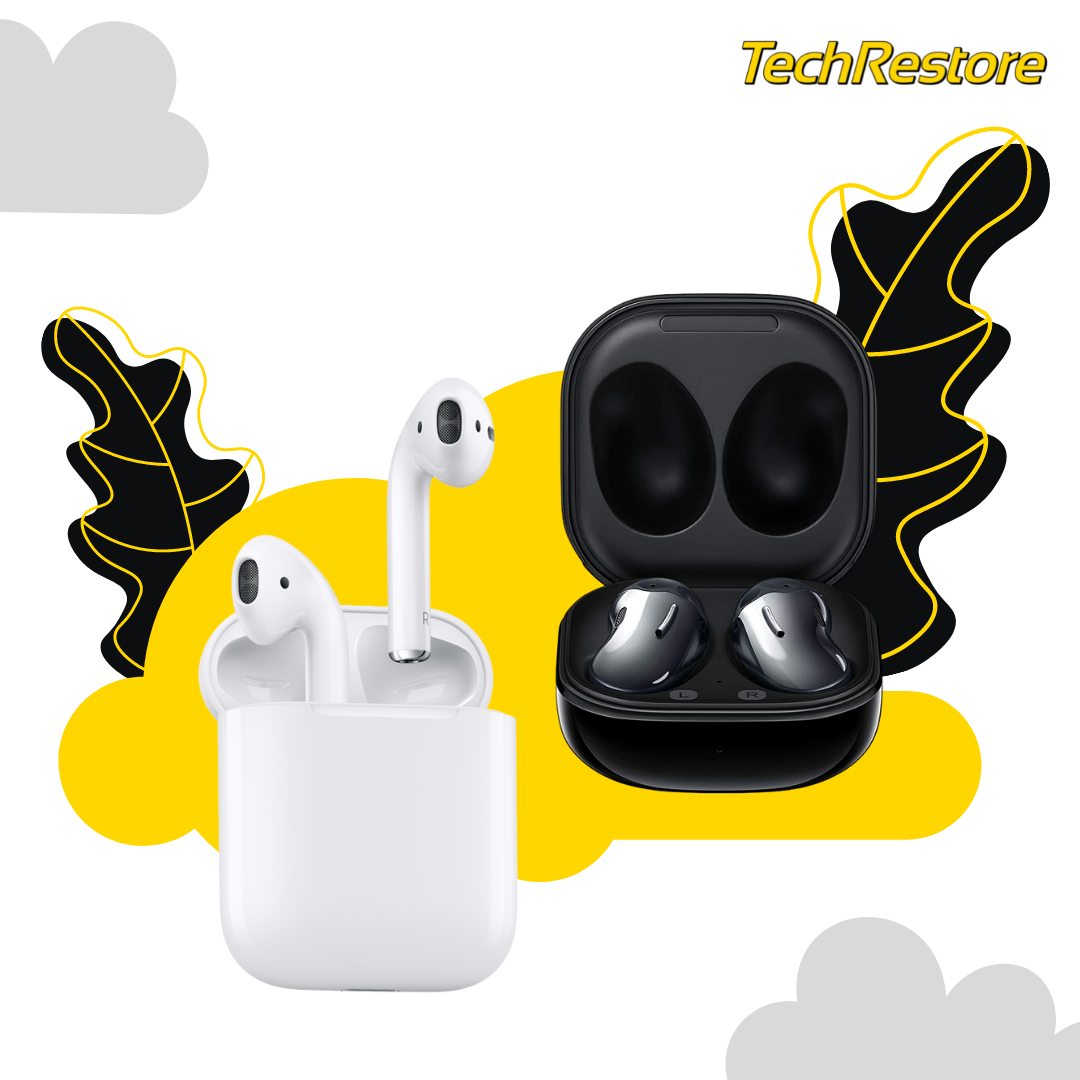