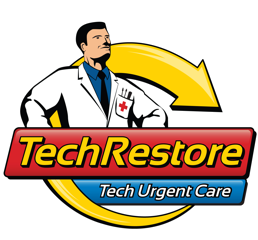 Our team, here at Techrestore, loves to keep up to date on industry news, upcoming products and the newest cutting edge technology.  We’ve compiled a Top 5 list of posts from our Facebook page.  If you haven’t already, give us a like on Facebook and keep an eye out for our posts.

5.  FBI vs Apple case to be dropped after iPhone was accessed by FBI. 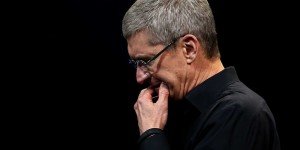 The FBI vs Apple case took a sudden turn. After weeks of what looked to be the beginning of a grueling court bout between the two entities, the iPhone in question was able to be accessed by the FBI without any assistance from Apple. The case looked to be a historical fight regarding the privacy of smart phone customers but the turn of events has ceased.

4.  Apple updates iOS in wake of “Error 53” that was bricking iPhones. 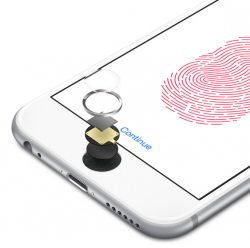 Apple iPhone users, who replaced their ID touch mechanism, were left with a bricked phone.  After months of unhappy users phones were deemed unusable, Apple finally released an update that fixed the problem.  This post got plenty of hits from our customers who wanted to avoid the fiasco.

3.  How to identify a stolen iPhone 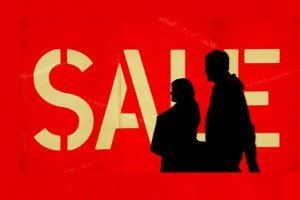 With iPhones being in such demand, there is no surprise to the abundance of “deals” on the after market.  This article teaches consumers the different ways to identify that an iPhone was previously stolen.  Be sure to follow these steps if you are currently shopping for an aftermarket iPhone. 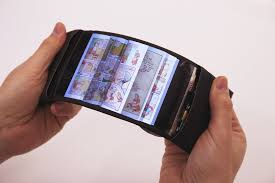 Touch screens have been the industry standard in recent years and there hasn’t been a good enough reason to switch to anything else.  Enter this new flexible technology and we now see a prototype phone that includes a bendable lcd screen.  The possibilities become vast with the interactive actions, high quality display and even removing the risk of a cracked glass screen.  We can’t wait to see more of this technology. 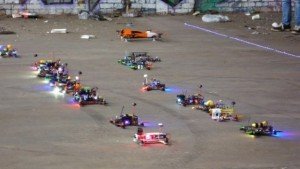 Are you a NASCAR fan,  gamer into racing simulators, or enjoy flying your drone around?  Which ever you’re into, this new form of sports entertainment is looking to be the next craze.  This new league hosts races in large spaces such as the Miami Dolphin’s arena, an abandoned warehouse in Los Angeles and a shopping mall in Dubai.  Professional drone races are now a real thing and we plan on keeping a close eye on this new league. 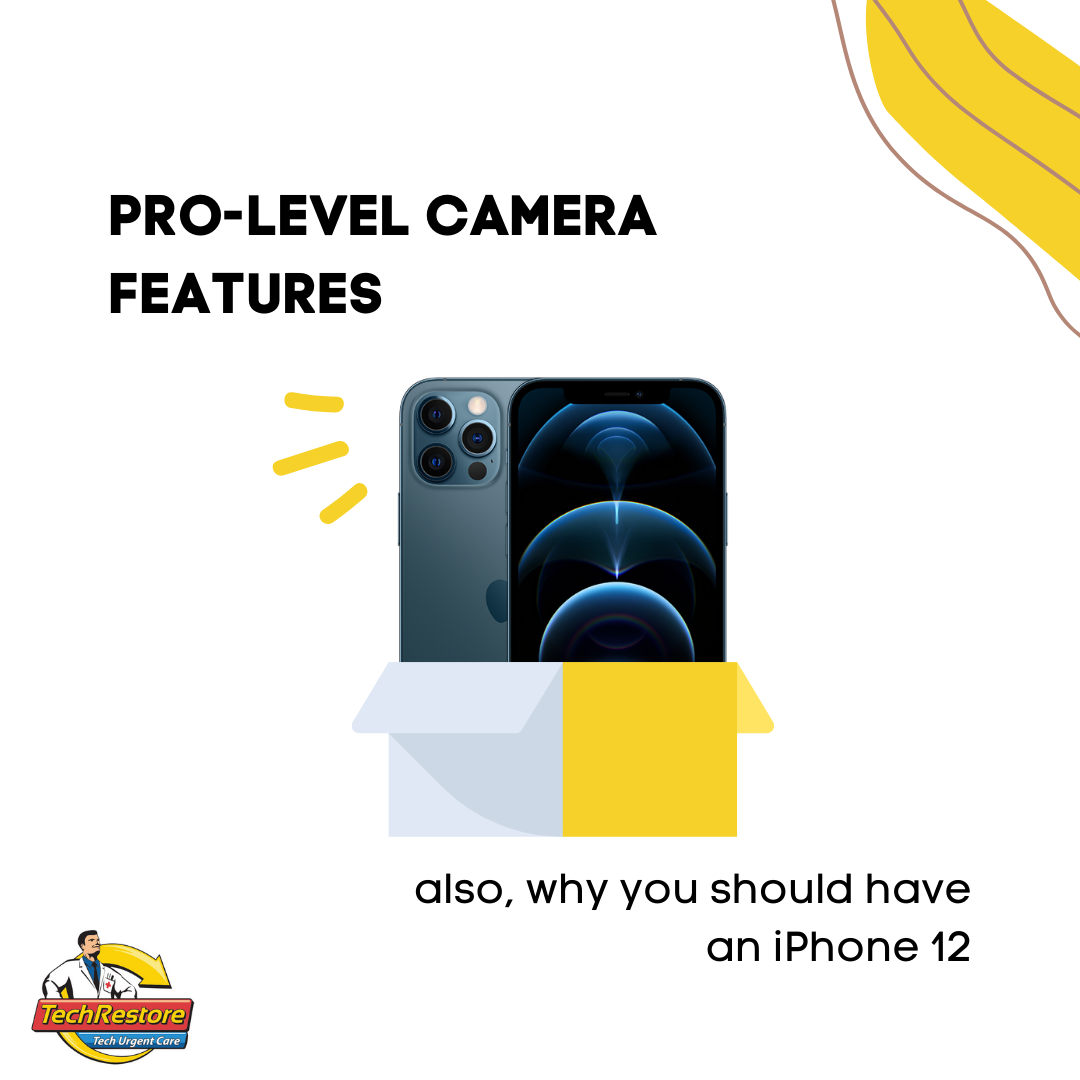 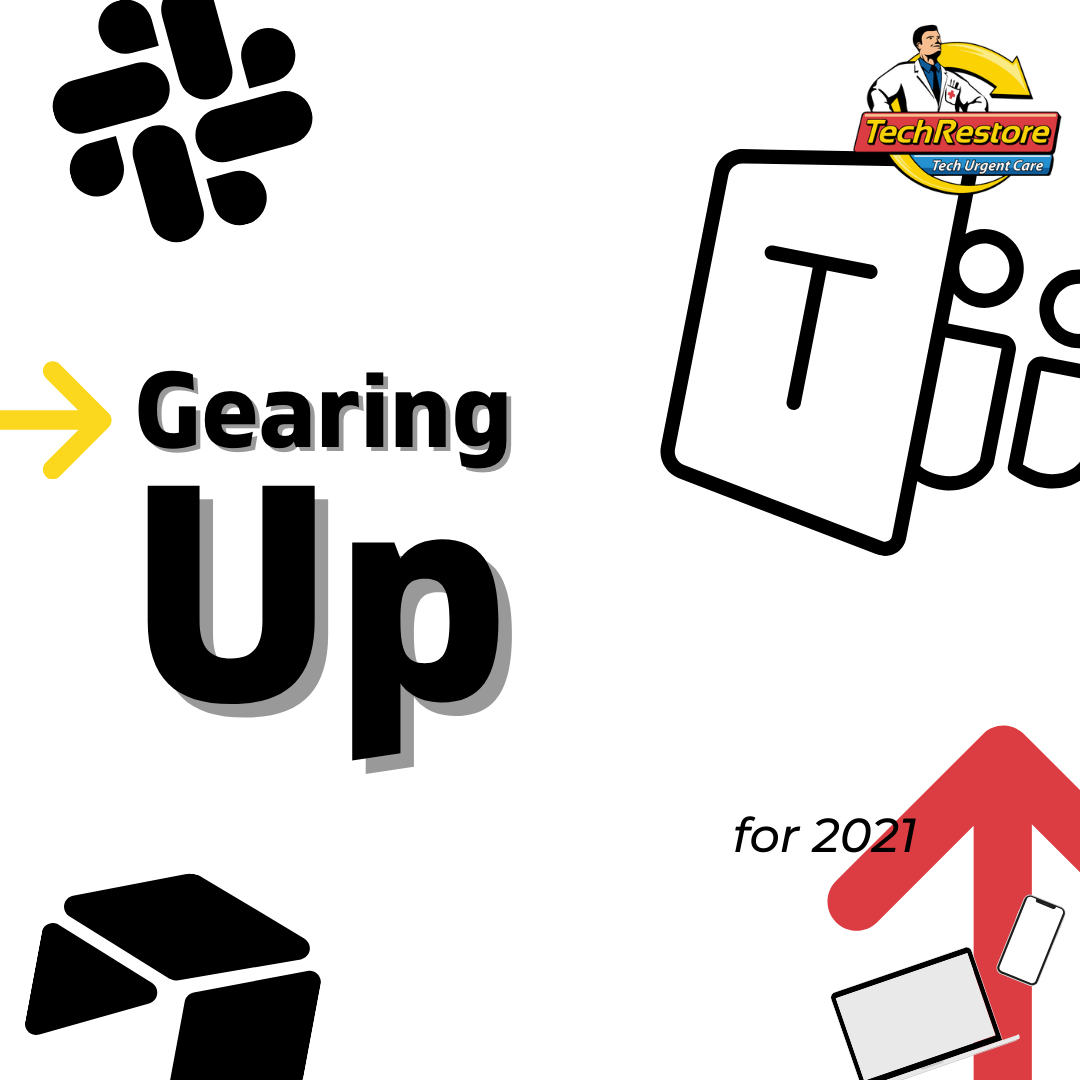 Productivity in 2021: Apps That Work on Mobile and PC 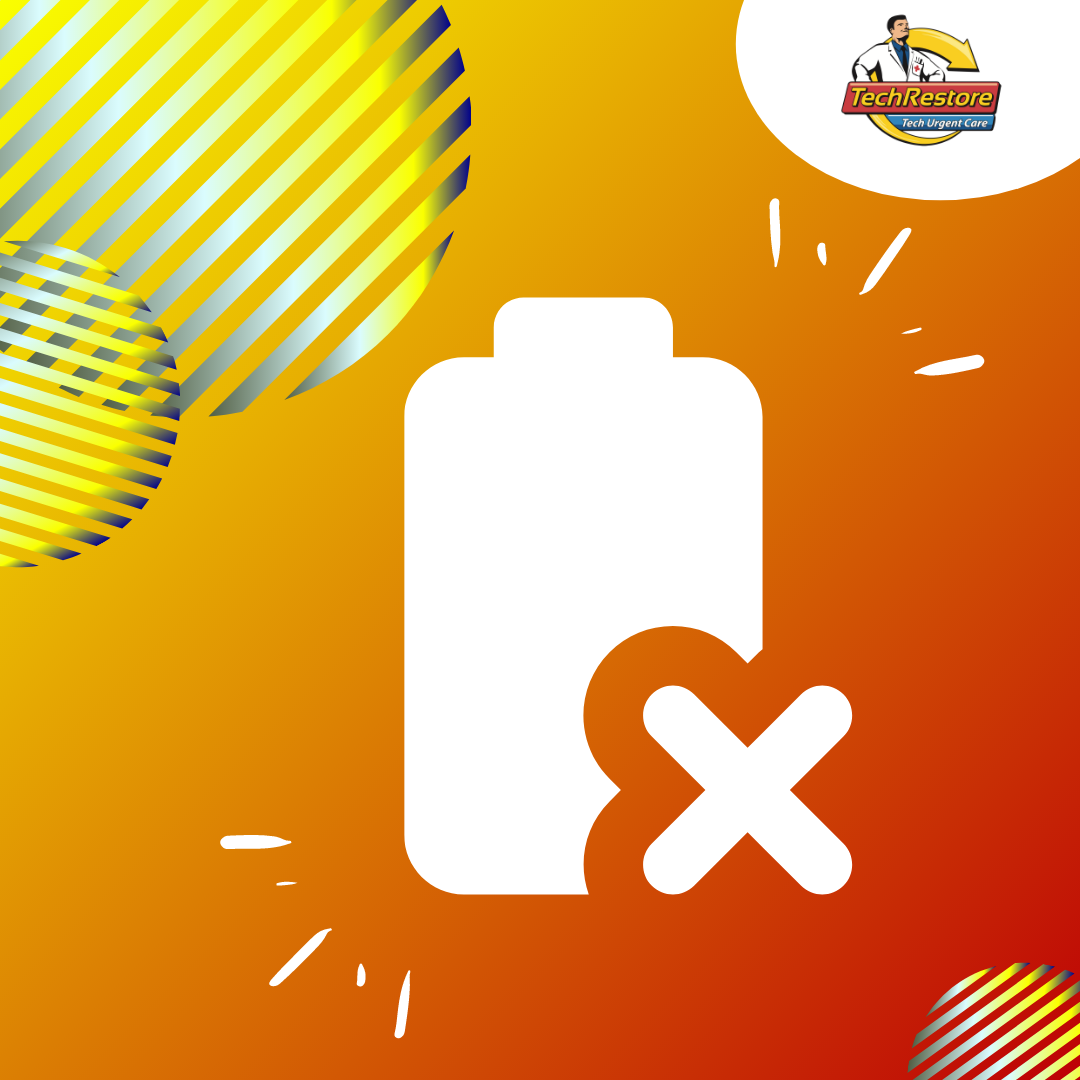 Benefits of a Battery Replacement